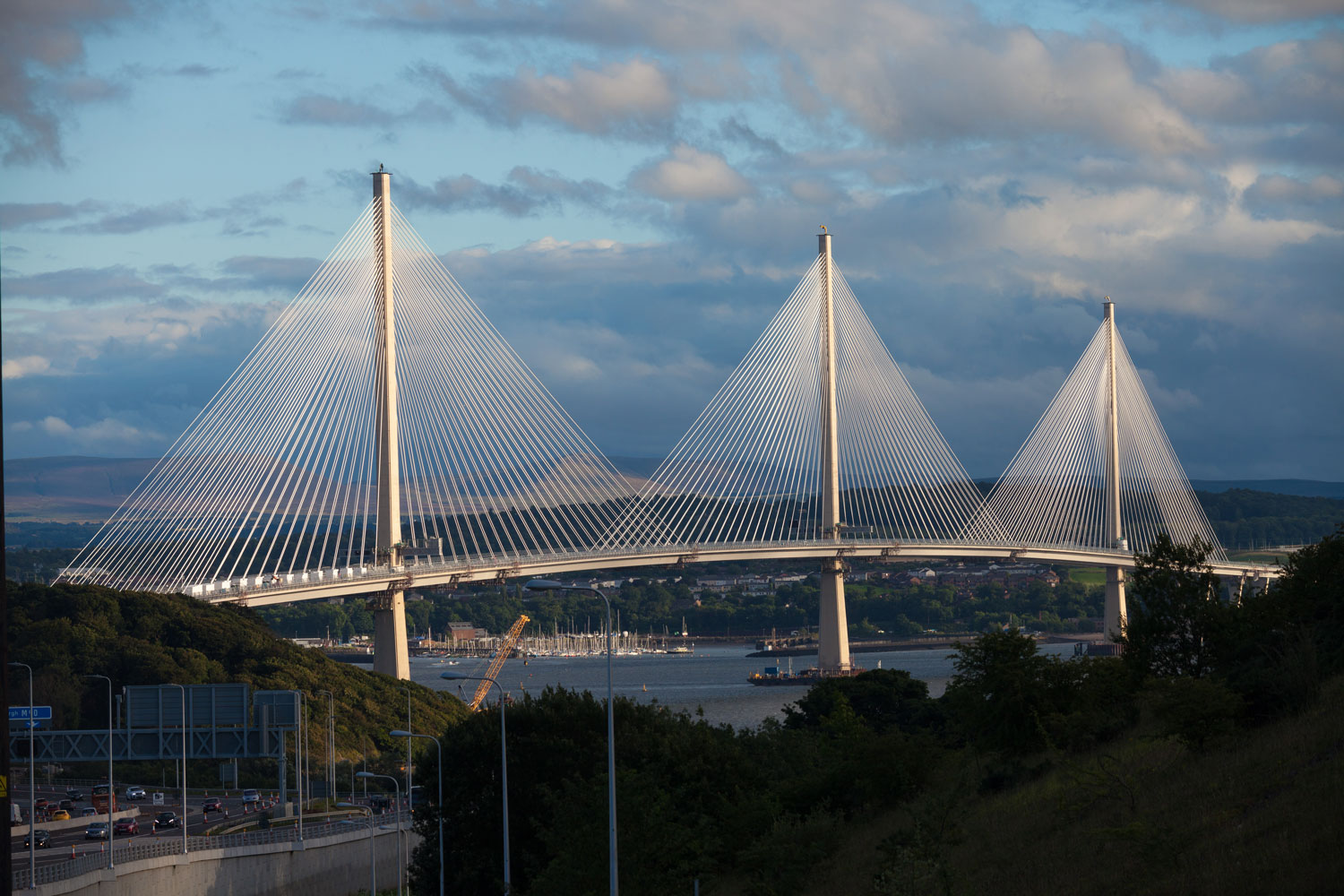 The Queensferry Crossing is the centrepiece for the Forth Replacement Crossing Project, Scotland’s largest infrastructure project for a generation.

This is an extraordinary bridge by almost any measure. The scale of the structure is in itself impressive, but what sets it apart from other major long span bridges in the opinion of the judges, is the unique way in which the engineers have dealt with the particular problem of unbalanced loads on a three-tower cable stayed bridge. The crossing stays at the centre of the two main spans is a unique feature of this design, and by this simple expedient the designers have managed to maximise the slenderness of the elements and achieve substantial savings in the costs of the foundations and the superstructure.
The judges were impressed by the elegance of the solution, which manages to achieve a degree of slenderness and lightness in spite of its huge scale. In addition, the selection of such an innovative cable stayed solution to stand alongside its historic neighbours to form a spectacular trio of iconic bridges across the Forth Estuary, each representing engineering characteristics typical of its time, is considered particularly noteworthy.
Many organisations have been involved in the conception, evolution, development and delivery of this complex project, and the judges considered it a good showcase for what is involved in the planning, design and construction of such a major long span bridge. 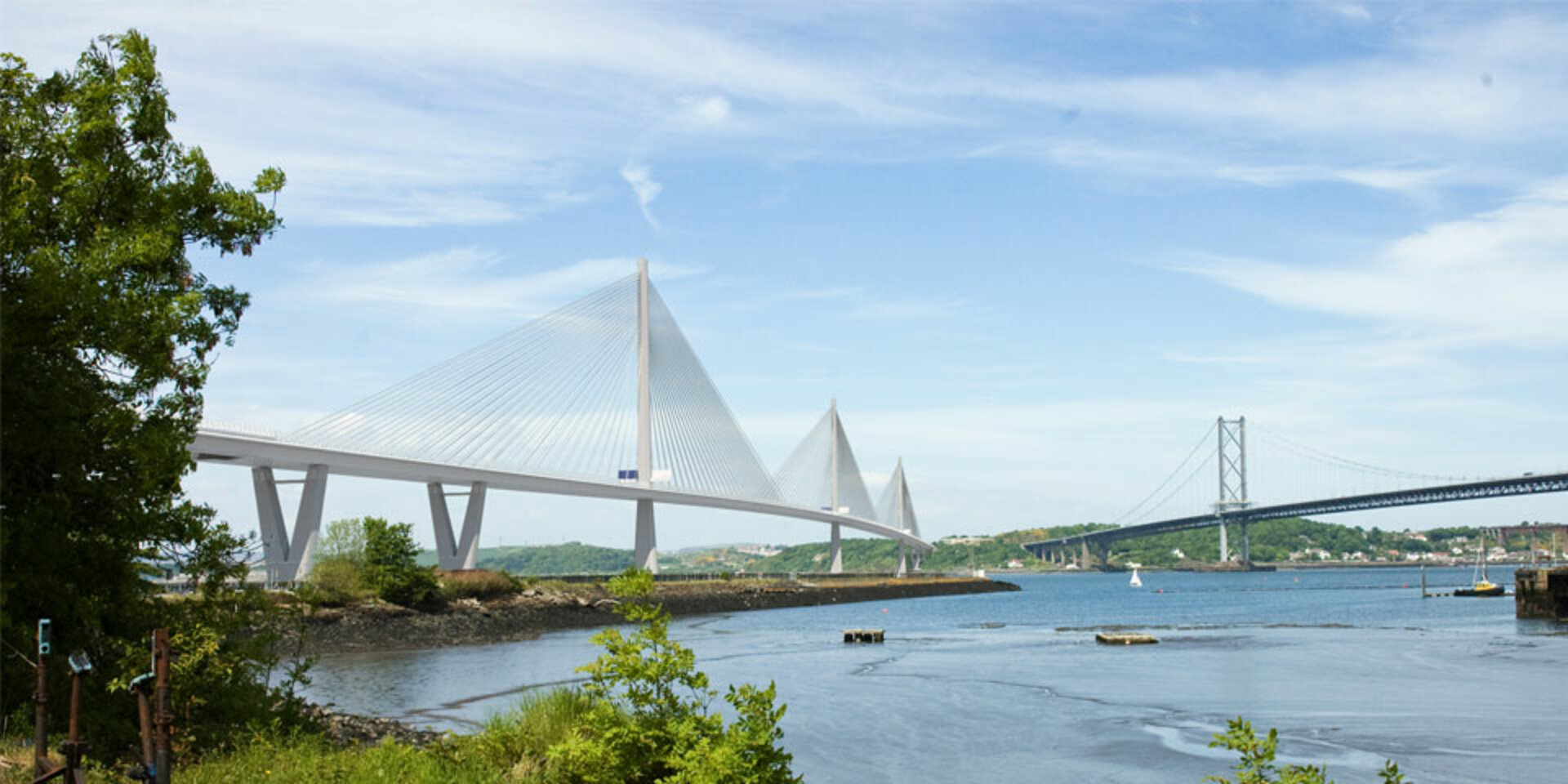 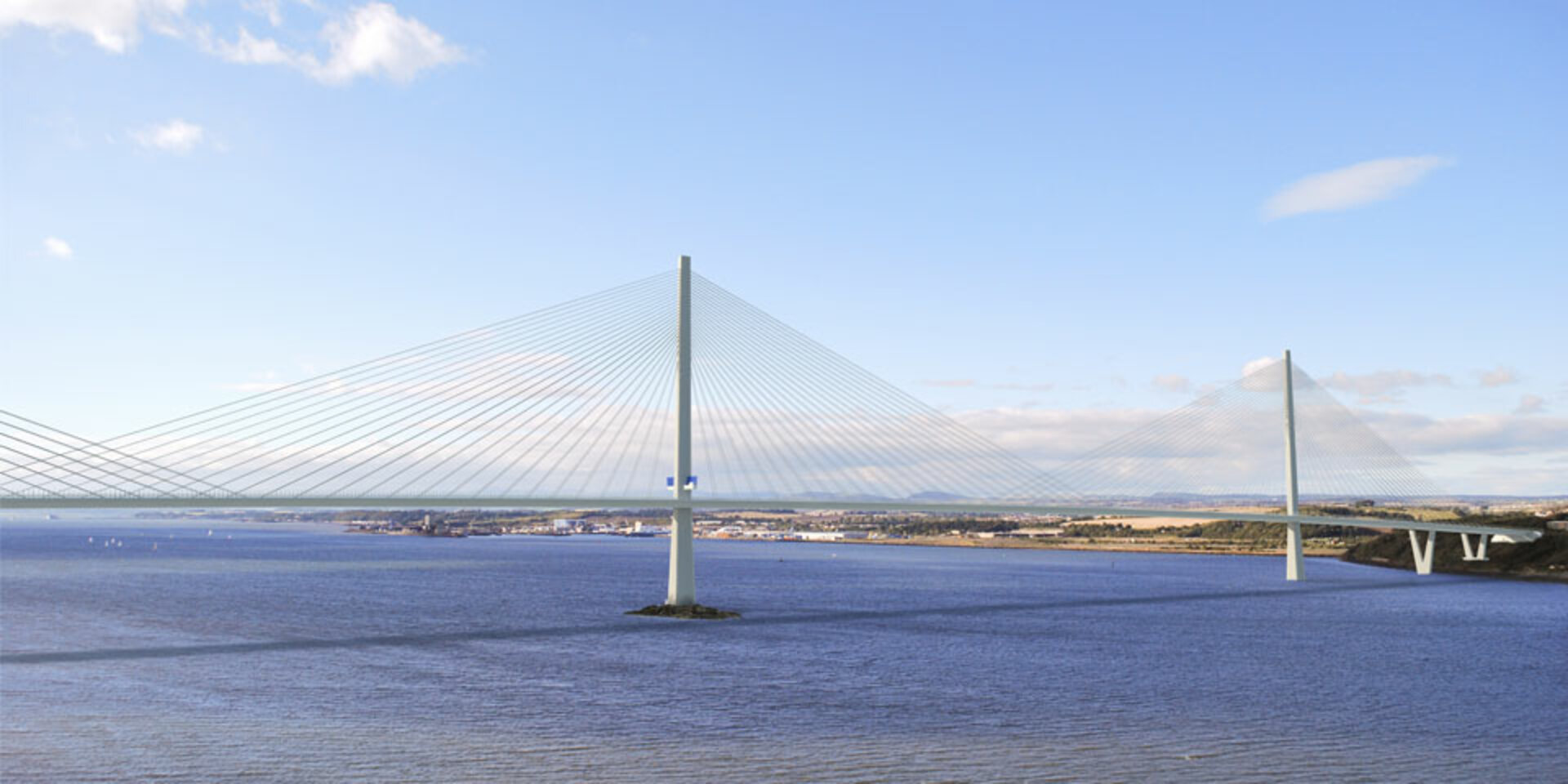 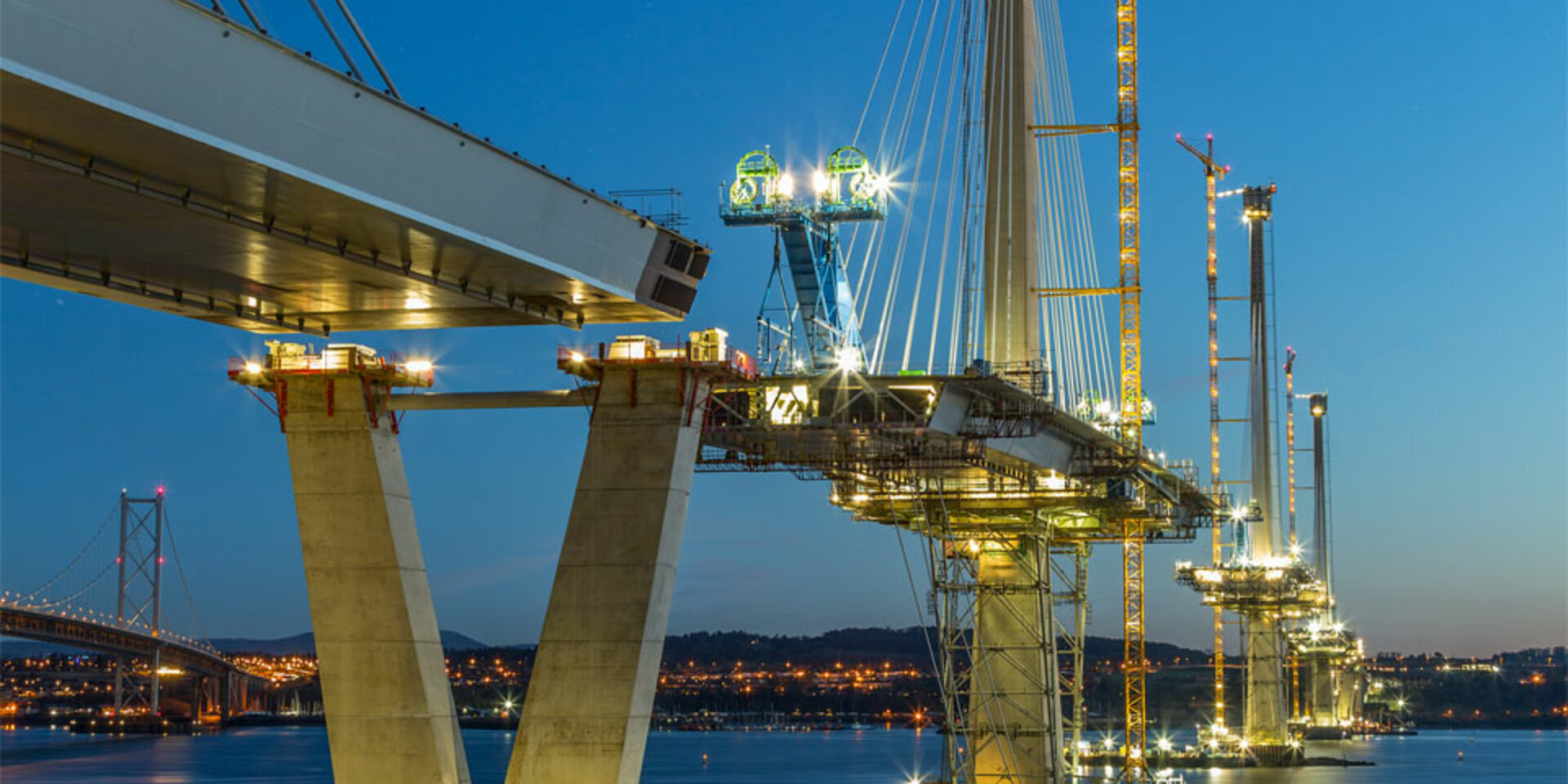 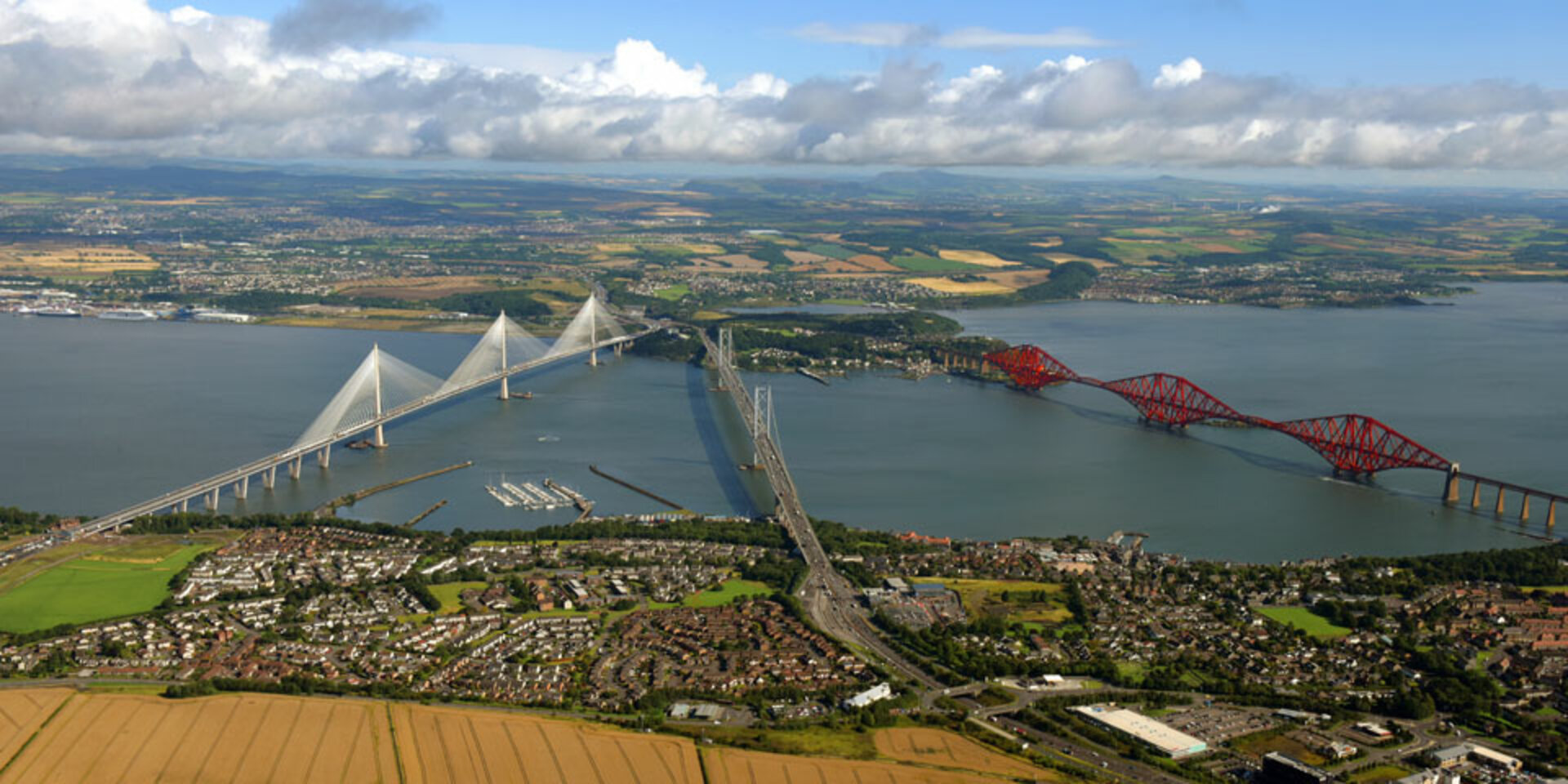 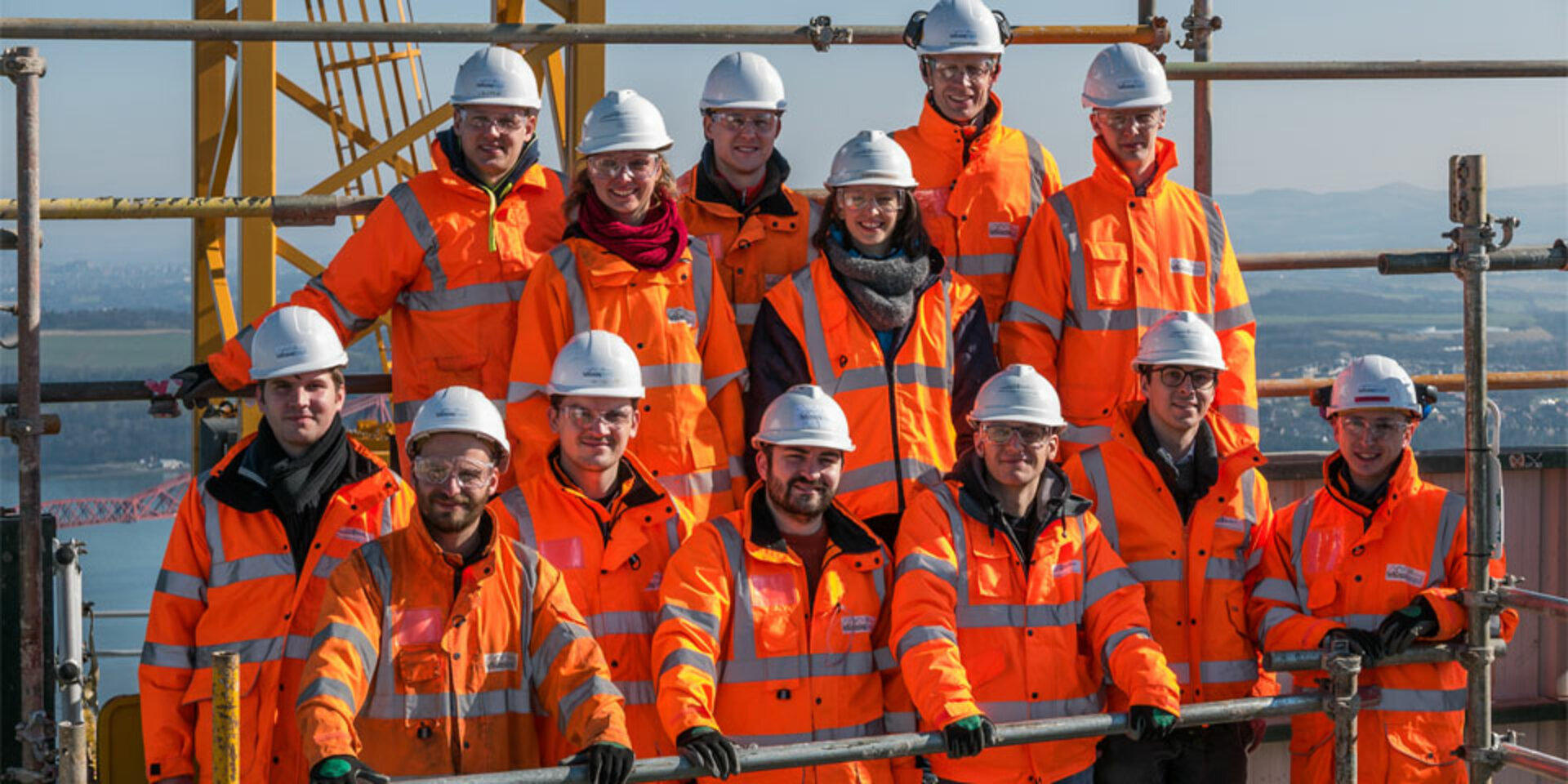 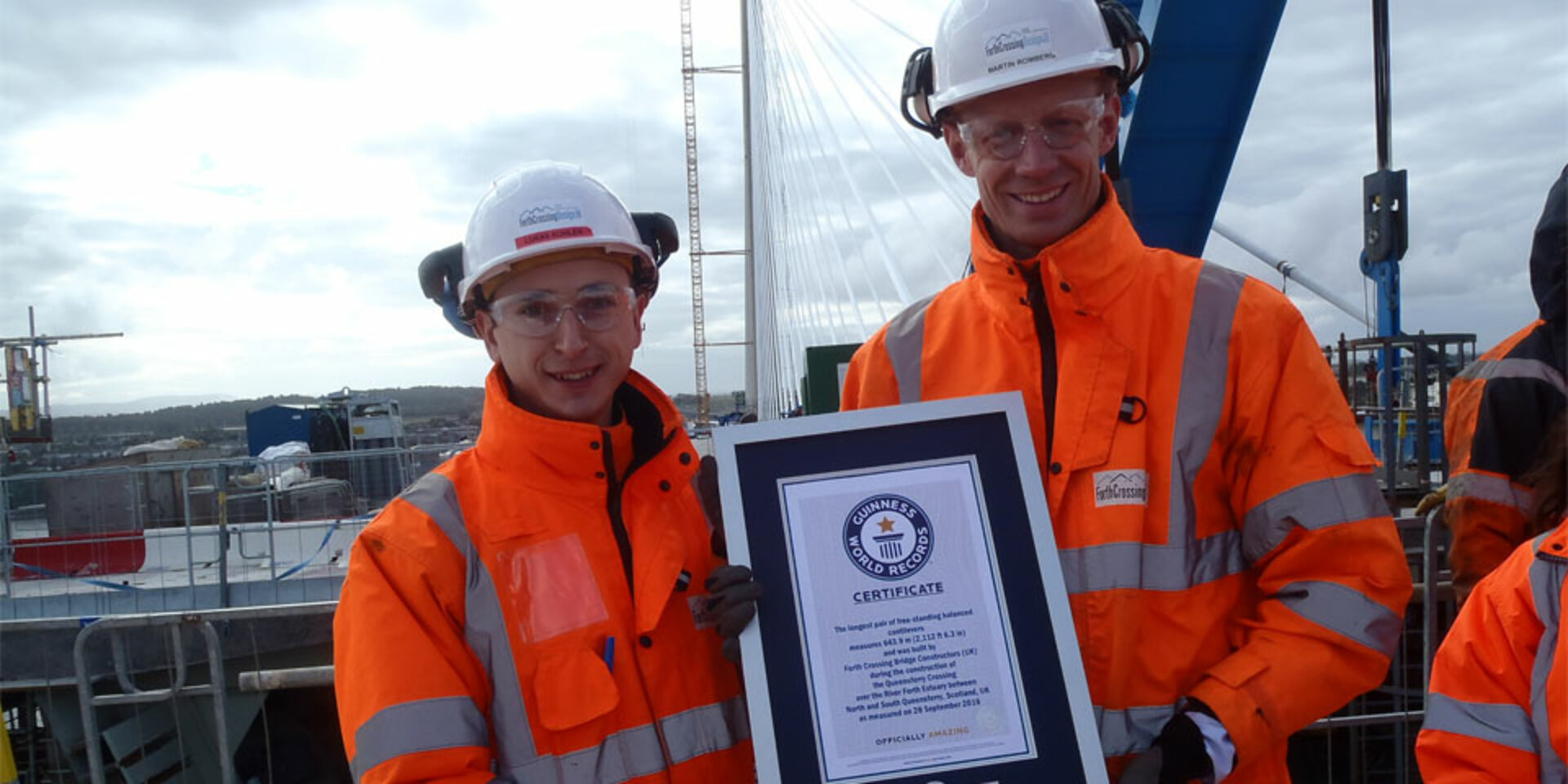 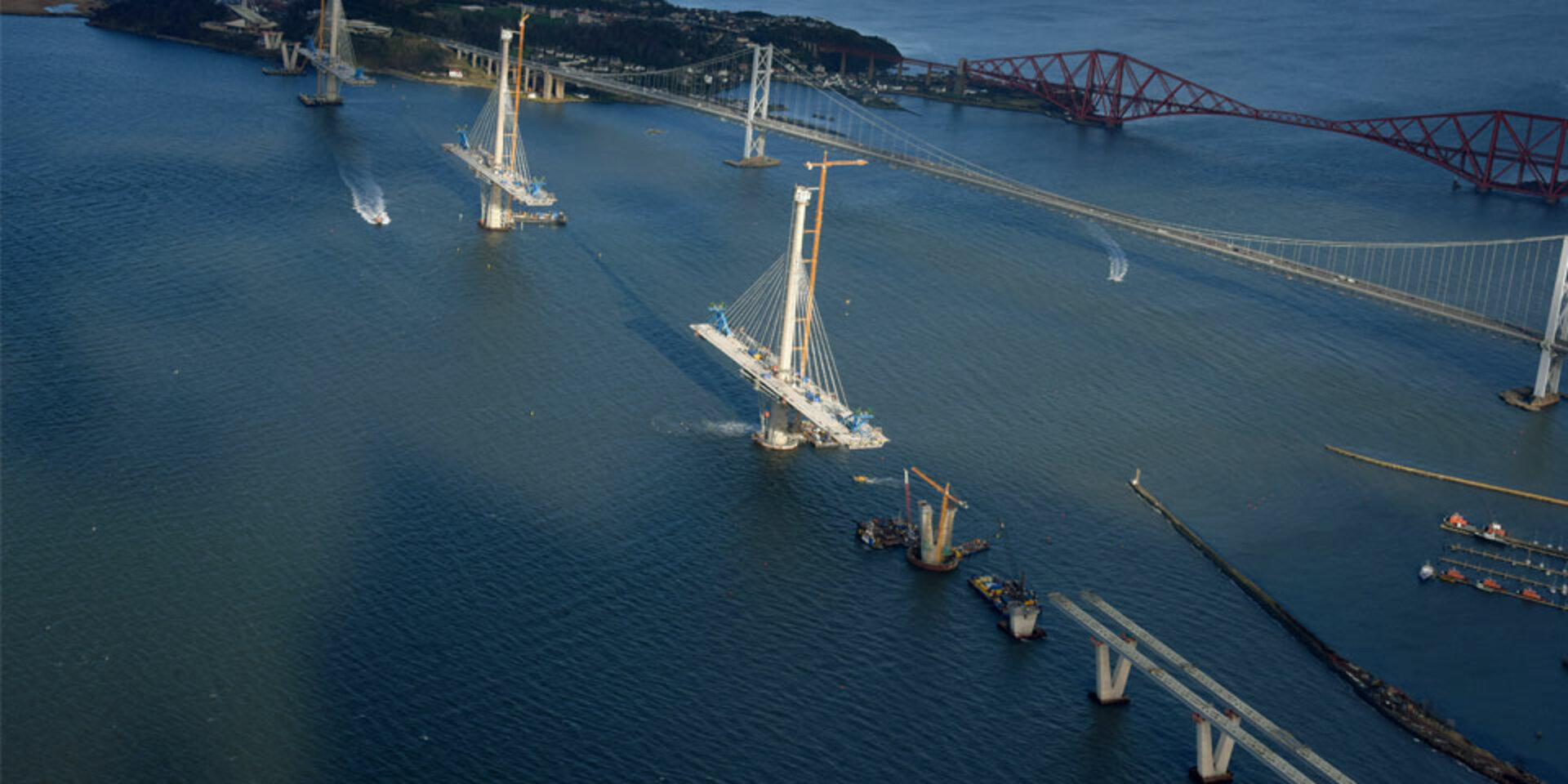